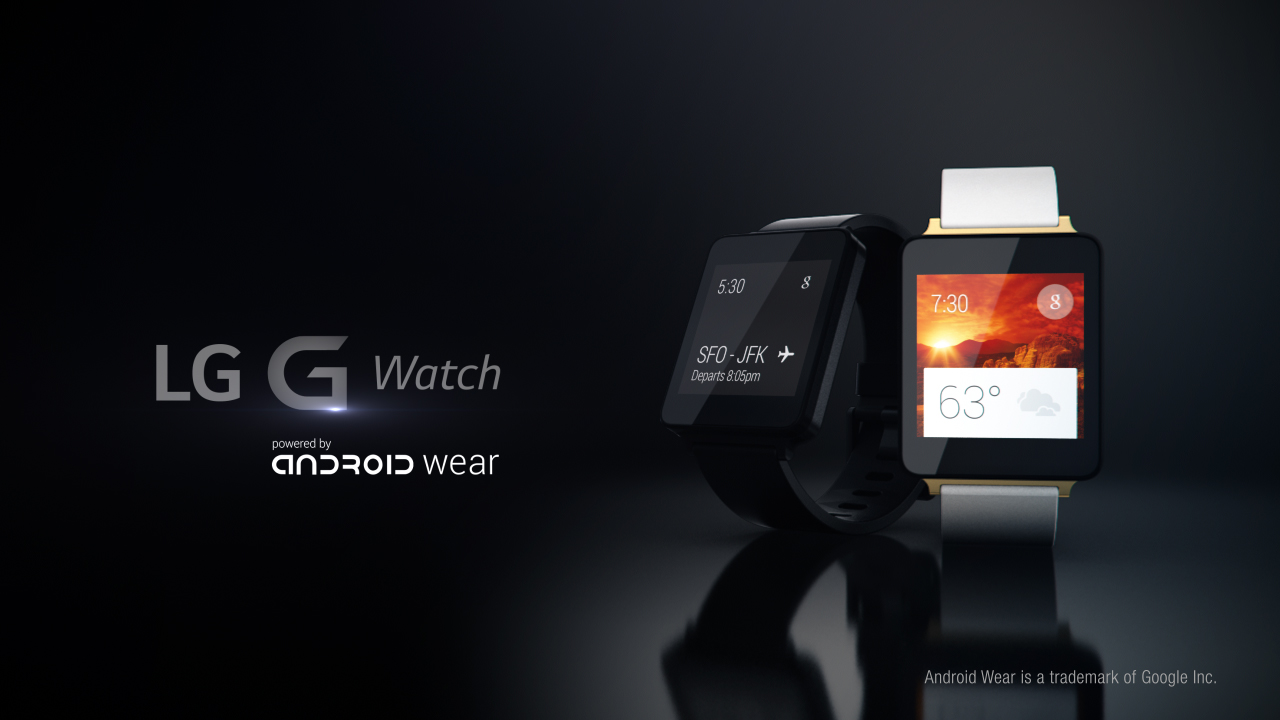 I am a techie, but I am also a consumer. I use my devices not heavily, but what would be considered “average.” So, when I talk about tech, I believe I embody the average consumer and what they would expect as far as ease of use, etc. I can figure it out and code if I need to, but my personal belief is that I shouldn’t need to…

When I first heard the press release about Android Wear, I was excited and ready. The LG G watch threw me, as I had expected only the Moto 360. Regardless, however, I ordered the LG G Watch the first day and received it with express shipping.

Android Wear had, at first, a basic functionality that has been slowly expanding and improving – much like any new technology platform. This review, however, is not so much about Android Wear as it is about the device itself.

The LG G watch requires a daily charge. I could get through a day and a half, but that would be useless for me, so I charged it at night. This is with average use and keeping the screen on at all times. The band is fairly basic. I wore both the black and white models, and have to admit that while I prefer black editions, the white model was definitely fashionable and drew attention. The black one fit more loosely than the white one, but neither was a perfect fit for my wrist, being either too tight or loose enough to slide side to side. I could see myself replacing the band to remedy the issue.

I could easily shower with the device, but the touch screen would freak out, so I had to install an app that prevented touches until a “passcode” of sorts was entered in. This issue, however, is not unique to the LG G model, but applies to all devices using this sort of touchscreen. The watch also handled swimming with my children in the kiddie pool for an hour, so the IP67 is more of a conservative rating.

The microphone did a decent job recognizing my voice and picking up commands, and not once did I miss not having a physical button. It performed solidly for me, but one issue that I noticed (and is not an Android Wear issue, but related to this model) is that I did not receive notifications while a timer was running.

At the end of the day (or in my case, 40 days), I thought deeply about keeping the watch. I ended up returning it, however, as it is not the best option. Already discounted, it’s the cheapest device currently on the market, for sure, but it lacks some features that I ended up trading in for: a round screen, a classier look, and a heart rate monitor.

If you’re on a budget, the LG G Watch will get you on Android Wear cheap and easy, and the watch will treat you well. But to be honest, if you want to look good and have the natural feel, then consider the Moto 360. At the time of this review, September 2014, there will no doubt be plenty of choices soon, but the Moto 360 has earned its spot on my wrist…